i never thought that being as emotionally reactive as i am is bad but i'm starting to think it's just. really bad. i don't know how to stop it.
did something happen?
i just got scolded by three different people about it today including someone who had fucking nothing to do with anything and i dunno. i was thinking about it more, and i didn't think it was so bad? i was so bad? fine, i snap. i snapped at alex and i could've done it in private but jesus fucking christ no one's a saint are they? i knew the timing was wrong but goddamn. so i dunno. last night after we got back to the hotel i just thought a lot. about all the times i react first before i sink things in. i don't think it's good? i used to pride myself on it. but i don't think it's good. i don't know.
what do they expect you to do, just say nothing that's fucking dumb, but the other shit, i don't know, but maybe the reactions aren't always good, yeah, when people get caught in the crossfire of them 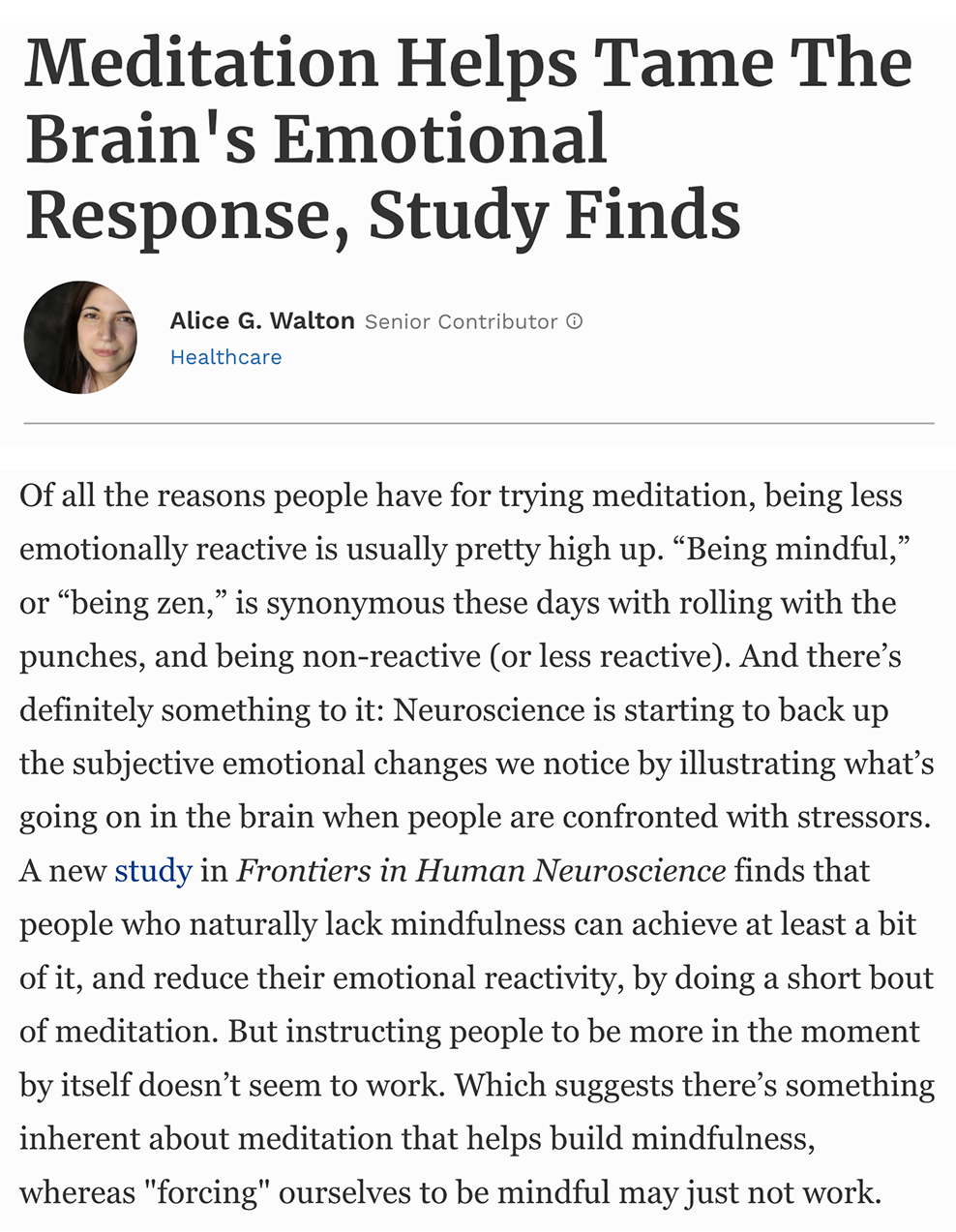 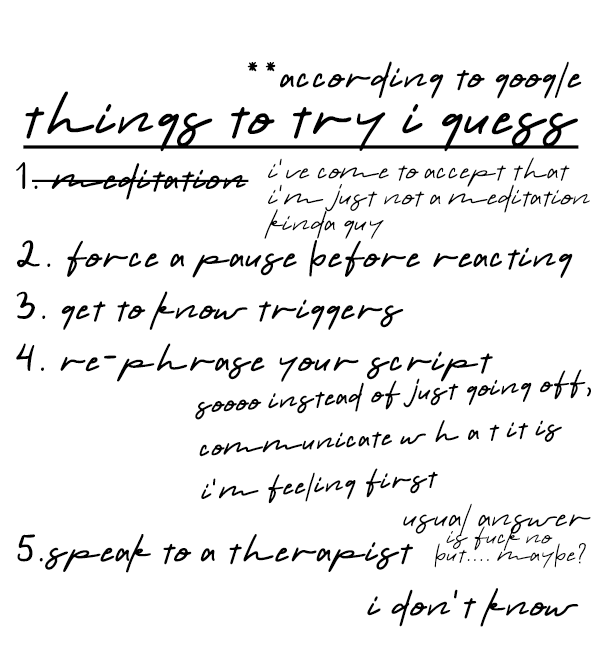 you don't say anything out of turn because you know better. of course you know better. you've been conditioned to think that this is better. there have been countless times you've wanted to speak up but before you even get there your mind works on overdrive. that's a stupid idea, don't say that, don't disrupt. be proper. stand up taller. be nice, always nice. cordial, always cordial.

be so sweet they always think of you when they cast for their next film. don't make a scene, don't be a scene. always think once, twice, three times about what you have to say. words matter, your words matter, especially since people are always watching you. what you say. waiting for you to fail. don't be a failure, don't fuck it up, don't be a fuckup. are you sure you wanted to say that? see, i told you. it's much better this way. good boy.

you bite your tongue so hard that when you get home you realize your tongue is bruised, bloody and raw. it happens so often you've just learned to live with it.

your first instinct is always to apologize.

hey andrew,
sorry about the blood in your mouth.

you went from keeping that blood in your own mouth to inflicting such wounds on others. you bleed out and have yet to fully grasp that not everyone is ready to do the same.

the thought of keeping anything within the confines of a hearted cage is a prison. words need to let free because you've grown into the sweet sensation of bringing them to the surface and you won't go back. can't go back. emotions need to be set out 0 if they're trapped inside too long they'll wrap around your bones and squeeze until they permeate. that fire deep within has been silenced for years and you refuse to let it be silenced now. you're not that same person you were. could never be. right? right?

when you punch him it's because you just couldn't help yourself. punching a friend immediately after was merely a casualty. you didn't mean to, obviously, he was just there. could've been anyone. when you snap at him because he uses a word that hits you wrong you can't let it go. you know in your heart of hearts that he doesn't mean it like that but you jump on it. take it personally, it becomes an attack on your character even if he would never. when multiple people have to tell you that you chose the wrong forum to scold someone in the way you did, you're genuinely surprised at the reaction. it was that bad, am i consistently reacting that bad?

you thought that this your power. your strength. your ultimate win among the masses and how they want you to be. you could never be the way they want, you've never fit the mold and don't plan to. the fire you possess hasn't burnt out, it grows and grows. you illuminate.

so what happens if you need to dim a part of your light?

what if you go too far and it completely dulls your shine?

to whom it may concern,

sorry about the blood (i caused) in your mouth. i wish it was mine.